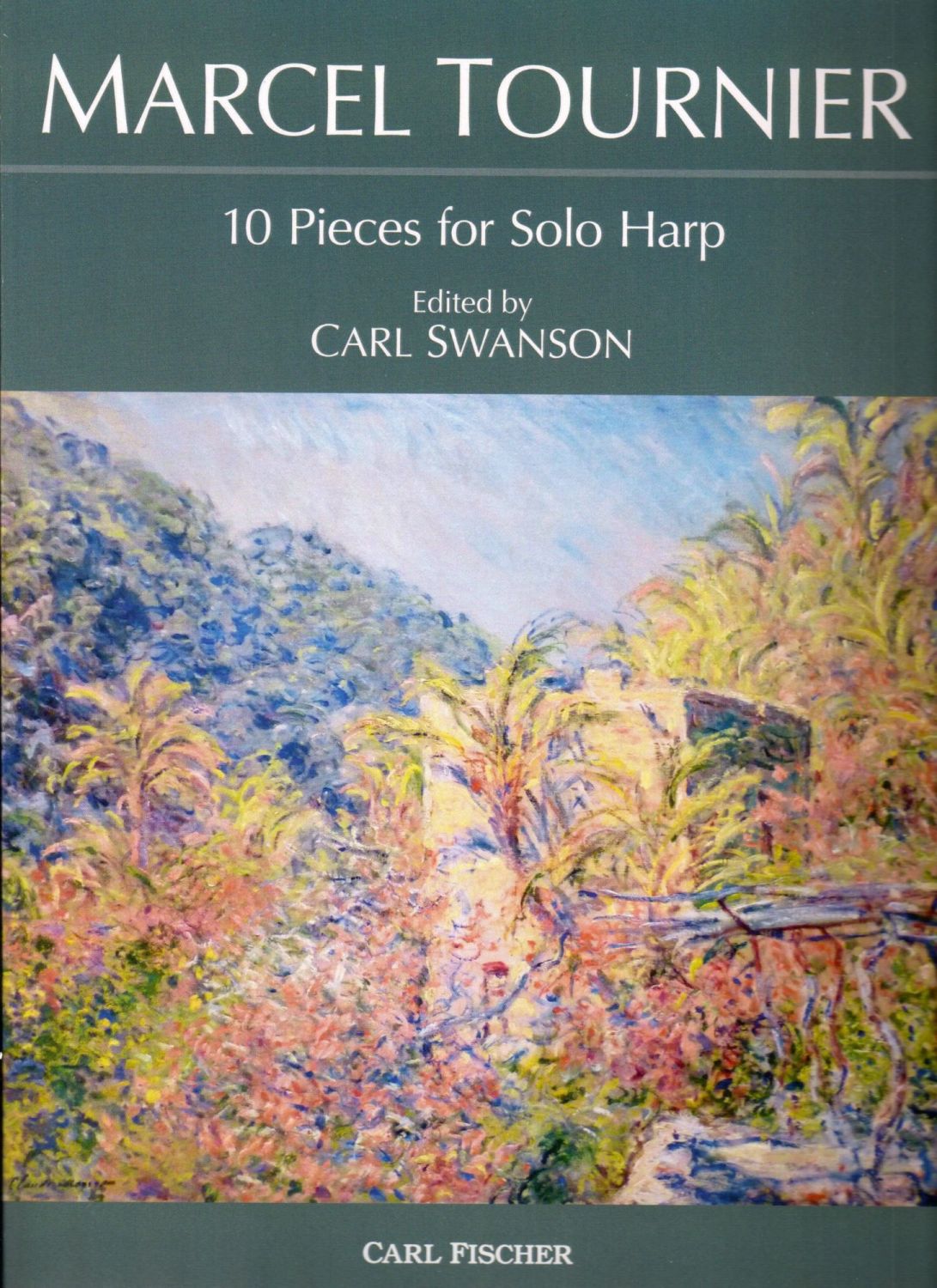 MARCEL TOURNIER (1879 - 1951) composed some of the most beautiful music ever written for the harp. But many of his compositions are problematic because they are not notated the way they are actually played.  There are often double flats and double sharps that have to be played enharmonically.  The notation does not indicate which hand is playing what.  Measures written, for example, in four sharps, in fact, have to be played in five flats!  For these reasons, much of his output is not as frequently played as it should be.

In this, the first new edition since they were originally published, Carl Swanson has chosen and carefully edited ten of Tournier's most gorgeous pieces, presenting each one as the player needs to see it.

If you've never played Tournier before, or if your knowledge of Tournier is limited to one or two pieces, then this is the edition for you. 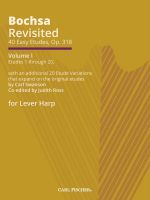