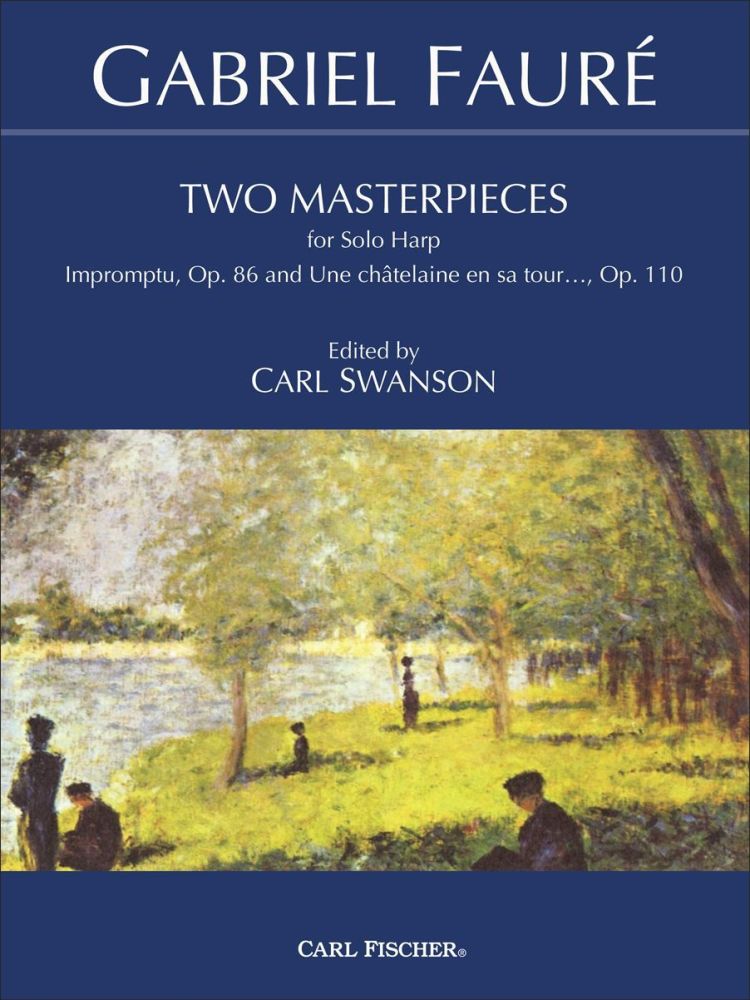 Gabriel Fauré's Impromptu, Op. 86, is one of the most iconic pieces for solo harp, and the most played of any piece in the harp repertoire.  His second piece for solo harp, Une Chatelaine en sa tour..., composed fourteen years after the Impromptu, is much less frequently played, in large part because, in its original published form, it is almost unplayable, and requires massive amounts of work to overcome the chromaticism and pedaling issues.

In this new edition, under the direction of harpist Carl Swanson, both pieces have been engraved, for the first time, the way they are actually played.  All pedal changes are printed, in a font large enough to easily read.  Enharmonic notes have been respelled, and passages have been re-notated and fingered to show more clearly which hand plays what.  Swanson has not in any way altered either composition, neither adding to nor removing anything that was not in the original composition.  These ARE the original pieces, presented as Fauré  composed them, and as harpists have always played them.

There is a fascinating mystery that surrounds the Impromptu, and it is explained in the Preface.  In addition, there are two corrections to the Chatelaine that were discovered by Pierre Jamet and confirmed by Micheline Kahn, the dedicatee of the piece.

These new engravings, the first since the pieces were composed in 1904 and 1918, blow away the cobwebs and shine a bright new light on two of the most significant pieces in the harp repertoire. 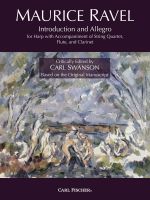 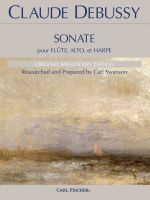