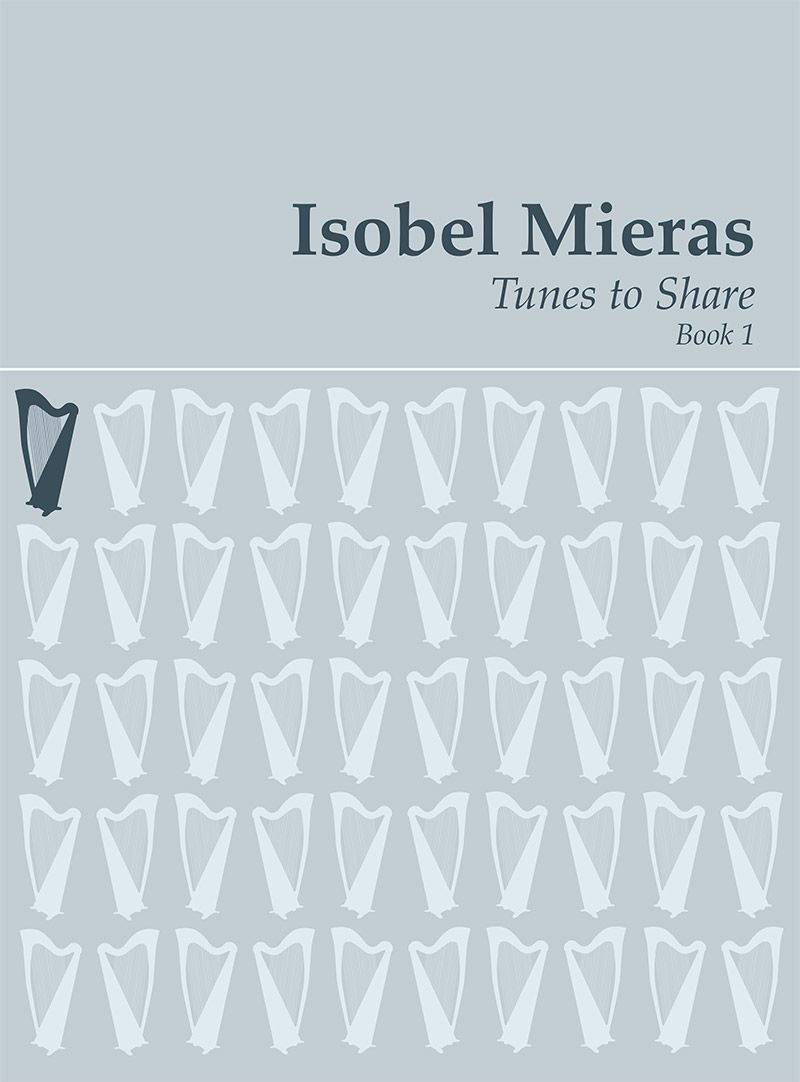 My Love’s Bonnie when she smiles on me

Some notes on the tunes:

My Love's Bonnie when she smiles on me
This lovely pastoral air is probably an older version of the Scots Measure, The Flowers of Edinburgh published by and sometimes attributed to James Oswald (1710-1769) though he never claimed it as his own.

The Wild Swan
Published in Kennedy Fraser's Songs of the Hebrides, this evocative melody from the island of Eigg was contributed by Kenneth Macleod.

The Lass of Paty's Mill
Published in Orpheus Caledonius this is an elegant song air. Paty's Mill is near Carlops just south of Edinburgh.

Bonnie Gallawa'
A sentimental song tune about a beautiful part of Scotland.

Nathaniel Cow's Lament for his Brother
A son of the famous Niel Gow, Nathaniel wrote this as a tribute to his older brother William who died in 1791 at the age of 40. This beautiful time gives the player the opportunity to show skill with levers. Play with the right hand leaving the left hand free for all the lever changes. Use plenty of rubato.

Logan Water
The words to this sad song air were written by Dumfries born John Mayne (1759-1836). The tune is earlier than the words and is probably pre 1680. 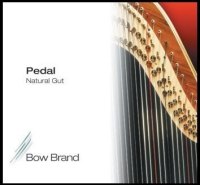 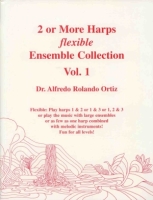