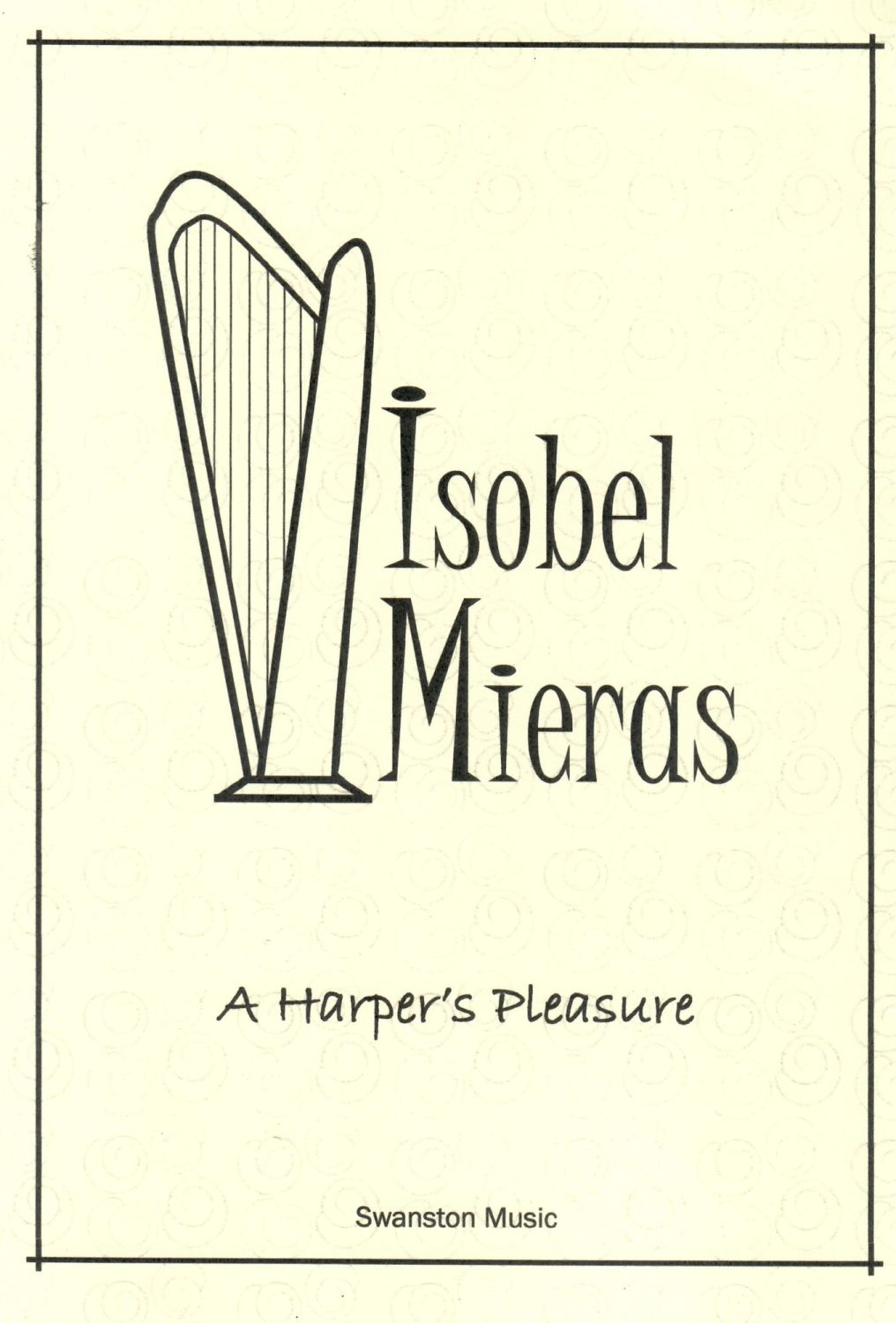 Composed by Nathaniel, son of the great fiddler, Niel Gow, this tune lends itself well to the harp with its sweeping phrases. It has also been published under the title of Miss Duff’s Fancy.

This melody, published by James Oswald in 1742 under the title There's Few Gude Fellows When Jamie's Awa’, was also used by Robert Burns in a beautiful and sad song which he wrote for Johnson’s Musical Museum. It commemorates the Jacobite rebellion of 1715 and each verse finishes with the words “There’ll never be peace till Jamie comes hame”.

I first found this tune in Simon Fraser’s collection but, in common with other musicians, disliked the use of the sharpened seventh in this simple Gaelic air. Here in its modal version, the simplicity is appealing.

Betty Matthews was convener of the Executive Council of Comunn na Clarsaich for fourteen years. She conducted all business meetings with charm, dignity and decorum, which is how the Air should be played. Nobody makes a party go with a swing better than she does, as in the first variation and dancing, as in the second variation, is one of her favourite pastimes!

An air composed to honour the first administrator appointed by Comunn na Clarsaich, it borrows the uniquely Scottish rhythm of the Strathspey as used in fiddle music. The first tune is straightforward and unassuming; the middle section, in the minor key, is gentler and more lyrical, and the ending should be played without any fuss or bravado.

Claimed as his own composition by George Kinloch of Kinloch, this melody has much in common with the Northumbrian song, Blow the Wind Southerly.

Composed by A. Mackintosh, this jig is named after the Newcastle in Ireland. Many harpers enjoy playing dance tunes and this one has an optional second harp (or other instrumental) part.

The beautifully situated Islay village of Bunnahabhain (in Gaelic “mouth of the river”) overlooks the fast-flowing waters of the Sound of. Islay and the majestic Paps of Jura. The music portrays the gentler waters of the river joining the tidal currents of the sea, returning to the more pastoral theme at the end. As Bunnahabhain is also the home of a most delightful single malt whisky, players may find an alternative, more convivial interpretation of the music!

This is a simple piece, requiring good legato playing and phrasing.

Best known as the Gaelic song, The Boatman, a version of this tune is also found in Simon Fraser’s Collection.

The white briar rose of Scotland became the emblem of the Scottish Jacobites who fought for Bonnie Prince Charlie in 1745. The middle section of this, in the minor key, reflects the sad outcome of that rebellion.

Charles Grant, the composer of this elegant melody, was a pupil of the distinguished fiddler and composer William Marshall (1748 — 1833).

In 1991 Comunn na Clarsaich, The Clarsach Society, celebrated its Diamond Jubilee. To mark the occasion students at the Scottish Agricultural College bred a new plant, Diascia integerrima, which is small but has profuse delicate pink flowers. This tune was written to thank the students.

Each summer I teach Clarsach at the University of Stirling Summer School. This tune was written in 1992 as a simple introduction to rag-time on the harp. It can be played as a solo, or with the optional harp part which gives a “double bass” effect.

Described by Kennedy-Fraser as a weaving tune, this lilt should not only sound pretty, but should be played with a sense of fun and teasing, especially in the syncopated bars.

This very well-known tune is included in most collections of Scottish fiddle music. It lies well under the harper’s hand and it is fun to see how fast it can be played without losing the steady rhythm. 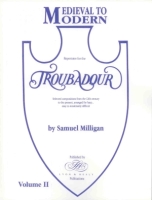 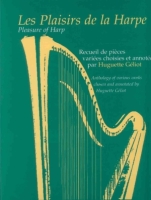